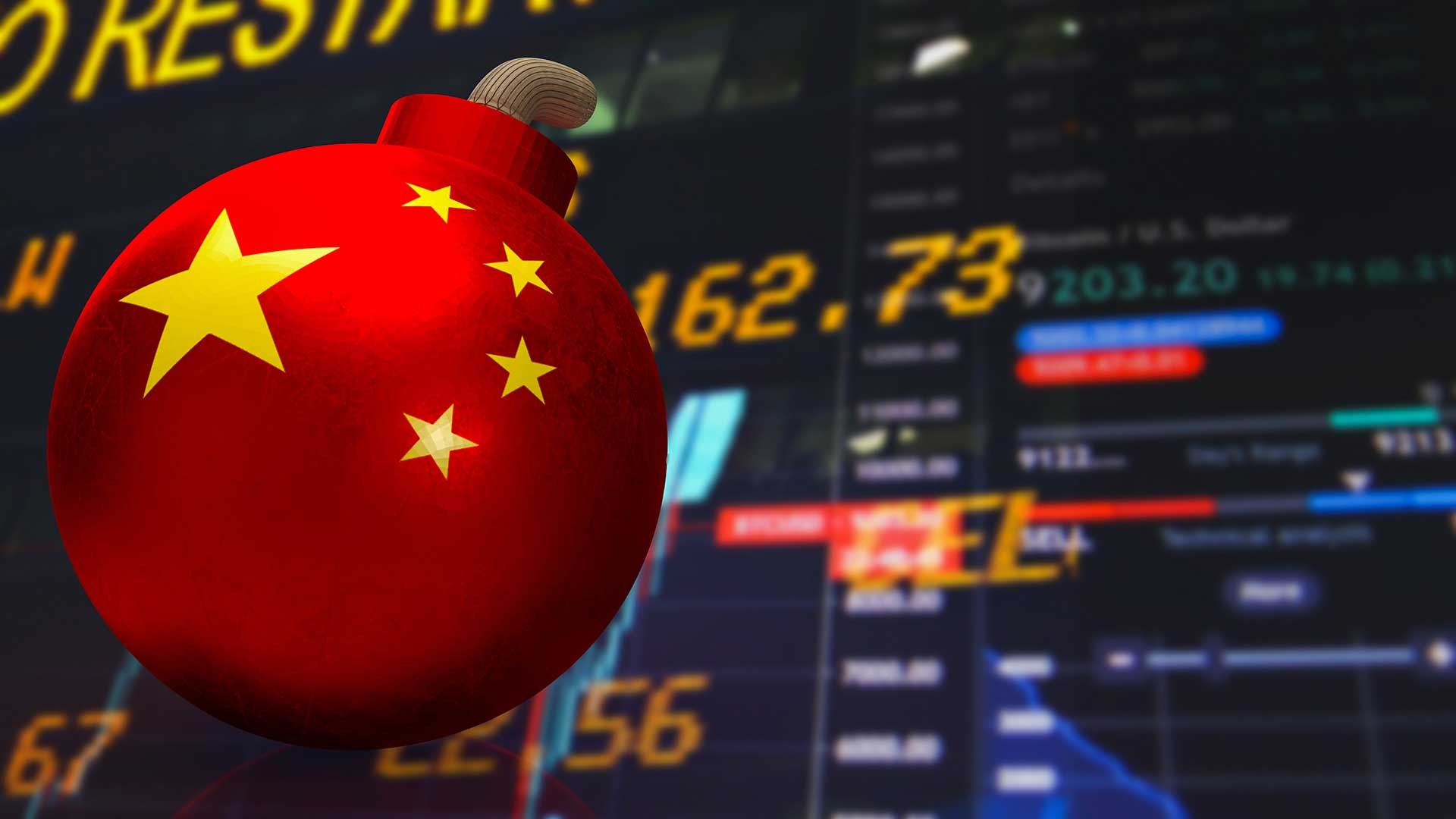 There is always a war going on for the future of currency that doesn’t easily go unnoticed. It's a trade war between countries with competitive trade balances, and it might have far-reaching consequences for global economic growth. The origin of the term 'currency war' dates back to the 1920s, when it became a buzzword among commentators and government officials warning about the perils of these conflicts and their historical roots in the Great Depression.

Currency wars are started by a country with limited resources that aspires to gain international recognition. They adopt the concept of building a currency in order to trade with others, and in doing so, they strengthen their currency. They may not be intentionally harming countries, but they are harming the global economy.

What is a Currency War?

Currency war refers to an escalation of purposeful currency depreciation policies between two or more countries, each attempting to stimulate its own economy. The situation of a currency war results in international relations in which countries try to gain a trading advantage over others by causing their currency's exchange rate to decrease against other currencies.

This term has been used to describe a situation in which a number of countries all drop their currency's value in response to international trade disruptions. In theory, as they become more competitive on the global market, this will make their exports more appealing. However, if too many countries participate in this practice, it might lead to exchange rate issues and an unstable global economy.

Countries engage in currency wars in order to gain a competitive edge over their rival economies. The governments lower the cost of their exports in international markets when they devalue their currencies. Exports increase, profits rise, and new jobs are created. As a result, the country's economy is growing more rapidly.

How does a currency war start?

A currency war is generally triggered by one country undervaluing its currency in order to increase the demand for its products on international markets.. The country will utilize all means at its disposal to reduce the cost of its products, including borrowing money from other countries and increasing government spending. The government wants to keep increasing expenditure, but it has already depleted all available funds from taxes and other sources.

There has been a long list of countries that have depreciated their currencies over the years. In fact, several of the countries who are doing so now were previously on that list: China, India, South Korea, Japan, and Brazil.

A currency war can also develop when governments try to persuade consumers to buy more small items or go out and spend money on things like jewellery and holidays.

There has only been one true currency war, which occurred in the 1930s. During the Great Depression of the 1930s, a number of countries all took steps to devalue their currencies in order to obtain a competitive advantage on global markets. More than 20 countries have attempted to engage in currency wars since the 1990s, but none have been successful.

Consequences of a currency war:

A currency war can have disastrous repercussions. Currency conflicts can result in job losses, resource shortages, poorer wages, and a lack of goods. The government will try to get something for nothing by having someone else pay their debt for them. While the government continues to spend and borrow money, the country's currency will be forced to weaken, limiting citizens' ability to purchase foreign goods. The first country to start a currency war seeks to stabilize its economy by exporting more and importing less.

Currency wars are fought by countries to acquire a competitive advantage in international trade. At first glance, the concept of a currency war may appear simple or even ludicrous. But this isn't just a theory; the entire world revolves around international trade, so any incident that involves it can have significant economic consequences.